WASHINGTON – September 8, 2020 – The Platforms for Advanced Wireless Research (PAWR) program, funded by the National Science Foundation (NSF) and a consortium of 35 leading wireless companies and associations, today announced the first contributing equipment partners to the AERPAW testbed in the Research Triangle area of North Carolina. AT&T, CommScope, Facebook, Keysight, and NI are all members of the PAWR Industry Consortium and have provided hardware and other assets to the AERPAW platform as part of their commitment to the program’s research testbed development.

AERPAW, which stands for Aerial Experimentation and Research Platform for Advanced Wireless, was named as the third PAWR testbed in 2019 and is designed with a focus on wireless communications for unmanned aerial systems (UAS) and ground mobility. The AERPAW team is now in the first phase of testbed deployment and expects to make the platform available for early research at the beginning of 2021.

PAWR partners have so far contributed the following to the AERPAW platform:

“We appreciate the partnership of so many industry leaders in our Consortium and recognize that the technology they contribute to the PAWR program represents the state of the art in wireless networking,” said Joe Kochan, Principal Investigator and Project Director for the PAWR Project Office. “For the AERPAW testbed, these contributions will make it possible for advanced research into novel drone-based communications and will drive innovation in wireless deployments through 5G and beyond.”

Industry participation in the PAWR program is crucial not only for reasons of funding and in-kind support, but because the private sector plays an important role in furthering technology progress and ensuring that innovation moves successfully from the experimental stage to commercial deployment. As the PAWR platforms become operational, partners in the Industry Consortium are given access to the testbeds for their own experiments and for participation in joint public-private research endeavors.

The AERPAW platform currently in development is one of three testbeds in the PAWR program. The two other testbeds, already generally available for research use, are: POWDER in Salt Lake City, which is focused on software-defined networking and massive MIMO research; and COSMOS in the West Harlem neighborhood of New York City, targeting programmable networks and innovation in optical backhaul. A fourth wireless testbed focused on rural broadband will be named by early 2021.

For more information on the PAWR program, visit www.advancedwireless.org.

About the PAWR Project Office (PPO)
The Platforms for Advanced Wireless Research Project Office (PPO) manages the $100 million public-private partnership and oversees the research platforms. The PPO is funded by the NSF and is co-led by US Ignite and Northeastern University. It collaborates closely with the National Science Foundation, the wireless research community, local communities, and industry, in part through the PAWR Industry Consortium, in the design, development, deployment, and initial operations of the research platforms. 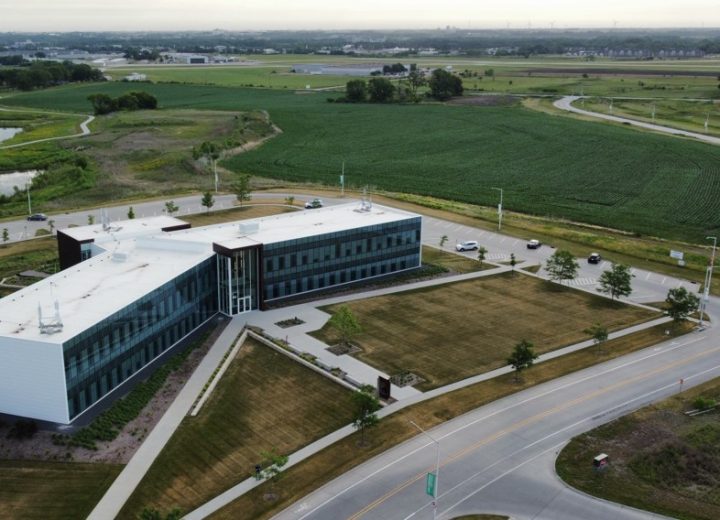