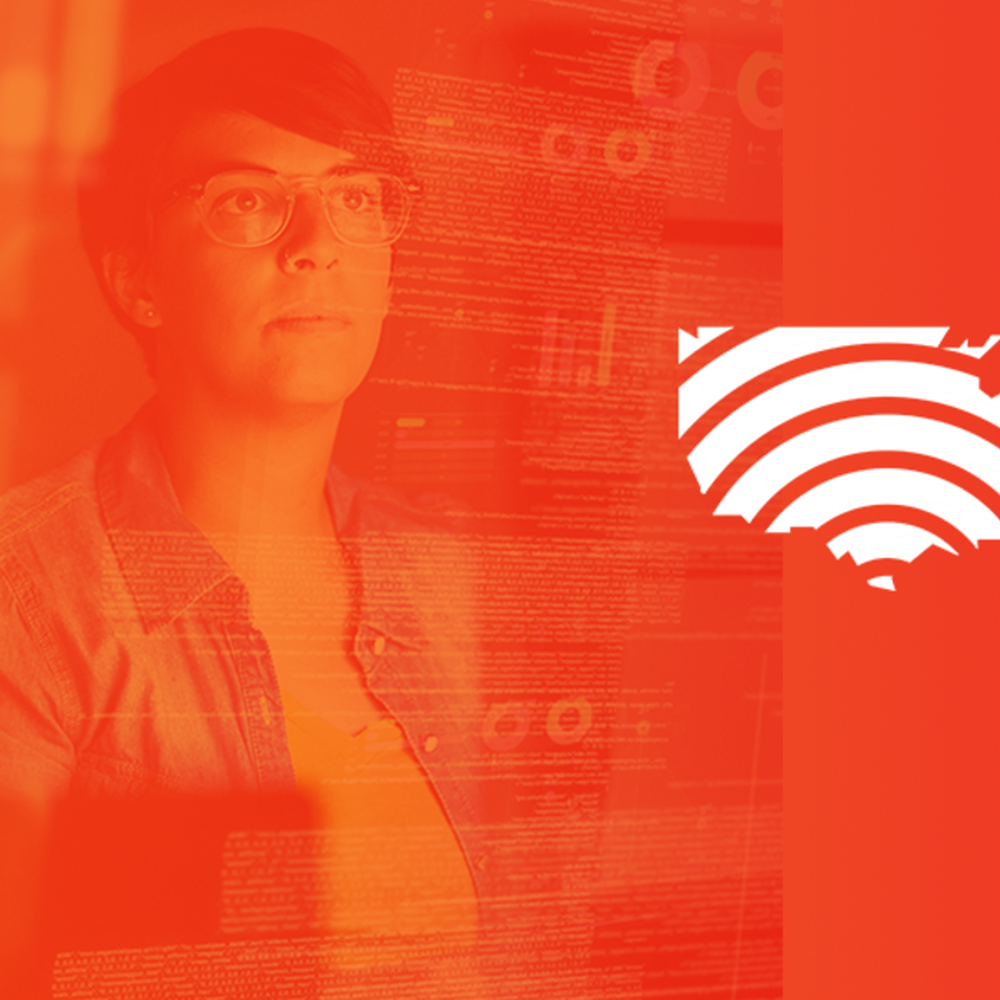 WASHINGTON, D.C. – April 2, 2019 – The Platforms for Advanced Wireless Research (PAWR) program, funded by the National Science Foundation (NSF) and a consortium of 29 industry partners, today announced the completion of the first phase of deployment of an advanced wireless research testbed with end-to-end programmability of radio and edge compute resources in Salt Lake City, Utah. It offers researchers the ability to test groundbreaking communications technologies and to develop applications in a wide variety of virtual network environments.

Today’s announcement marks the successful completion of the first phase of a longer-term effort by the POWDER-RENEW team, which consists of researchers from the University of Utah’s Platform for Open Wireless Data-driven Experimental Research (POWDER), and from Rice University’s Reconfigurable Ecosystem for Next-gen End-to-end Wireless (RENEW). It is also part of a collaborative effort with partners from Salt Lake City and the state of Utah.

A key component of the POWDER testbed is the ability to allow researchers to use customized software on general-purpose hardware to define how a communications network functions.

Depending on a researcher’s needs, the virtual environment created could look like a 4G LTE network, an advanced 5G testbed, an outdoor WiFi network, a combination of these, or something else entirely using new bands of spectrum not available for commercial use today. The network could be designed to support applications such as live video streaming, autonomous cars, and new Internet of Things services with hundreds of devices. Once a researcher creates and publishes a network profile emulating one of these environments, other researchers are then able to leverage that work to test new technologies and applications.

Among the many options for research on this testbed is the use of a massive multi-antenna system (called Massive MIMO) designed by the RENEW team for this platform. With this system, users can test operations on base stations that employ hundreds of antennas serving many users on the same frequency, and have the potential to deliver speeds at 100x the rate of wireless networks today. Within the POWDER testbed, using a RENEW radio becomes just a set of mouse-clicks on a computer that command the deployment of a virtual network profile.

“This is an important step forward for wireless research in the US,” said Jacobus Van der Merwe, Principal Investigator on the POWDER-RENEW project. “It’s a way to extend beyond normal silos and bring together university researchers, industry innovators, and local communities that will build future smart cities on this technology. With platforms like the POWDER testbed, we can explore wireless technologies and applications efficiently and at scale. Our team sees the PAWR program as foundational to the future of networking research, and we’re proud to be at the forefront of that effort.”

Through the PAWR program, NSF and its technology partners intend to deploy up to three research testbeds across the United States in addition to the POWDER-RENEW platform.

The PAWR Project Office (PPO), which is jointly operated by US Ignite and Northeastern University, manages the program, coordinating efforts across the government, private sector, and academic communities.

Selection of the POWDER-RENEW team for participation in PAWR was announced in April 2018. Since that time, the team has designed and deployed phase one of its city-scale testbed consisting of rooftop base stations, building-mounted radio endpoints, fiber access to local edge compute servers, and a control framework allowing users to view, select, and monitor resources during the course of experimental research.

The PAWR program is supported by $50 million from NSF over seven years, and an additional $50 million in cash and in-kind contributions from the PAWR Industry Consortium. The consortium includes the four major wireless carriers in the US, as well as leading equipment vendors, device manufacturers, and software development companies in the wireless space.

To learn more, visit the PAWR website at www.advancedwireless.org.

About the PAWR Project Office (PPO)
The Platforms for Advanced Wireless Research Project Office (PPO) manages the $100 million public-private partnership and oversees the research platforms. The PPO is co-led by US Ignite and Northeastern University. It collaborates closely with the National Science Foundation, the wireless research community, local communities, and industry, in part through the Industry Consortium, in the design, development, deployment, and initial operations of the research platforms.

About US Ignite
US Ignite is a non‐profit organization accelerating the smart city movement by guiding communities into the connected future, creating a path for private sector growth, and advancing technology research that’s at the heart of smart city development. Follow US Ignite on Twitterand on LinkedIn.

About Northeastern University
Northeastern University is a global, experiential, and top‐tier research university, with the world’s most innovative cooperative education program. Research in the College of Engineering looks at critical issues in materials, processes, systems, and infrastructure at every scale—nano to macro to global—grounded in a translational approach that integrates the values of fundamental and applied research to meet societal needs.

About the National Science Foundation
The National Science Foundation (NSF) is an independent federal agency that supports fundamental research and education across all fields of science and engineering. In fiscal year (FY) 2019, its budget is $8.1 billion. NSF funds reach all 50 states through grants to nearly 2,000 colleges, universities and other institutions. Each year, NSF receives more than 50,000 competitive proposals for funding and makes about 12,000 new funding awards.