By exposing different components of the radio network and creating standard interfaces between components, the open RAN movement promises to accelerate network innovation and make it easier for new players to join the development ecosystem. The POWDER platform supports this vision and offers a valuable resource for open RAN development by making critical hardware and software resources available to the research community. Among other projects on the platform, research conducted by the POWDER team at the University of Utah helps to showcase the capabilities of the testbed and opportunities for future open RAN experimentation.

At MWC Los Angeles, the POWDER team joins industry participants as part of the O-RAN Virtual Exhibition put on by the O-RAN Alliance. The POWDER demo features an experiment in which the team has instantiated the reference version of the O-RAN community’s near-real-time RIC platform (Cherry and Dawn release have been tested) on the testbed’s edge cloud and connected it to a local radio base station via the O-RAN E2 interface. With a POWDER-developed xApp linking to a RAN slicing manager, the team illustrates how the RAN slicer makes it possible to allocate resources dynamically, creating custom network slices that attach to targeted base stations and user endpoints.

“We are excited to give the industry a look at what’s possible in an open, programmable network setting,” said Kobus Van der Merwe, Associate Professor at the University of Utah and Principal Investigator on the POWDER testbed. “To our knowledge, our work represents the first effort to combine an open RAN framework with an open source mobility stack, providing a top-to-bottom RAN application in a realistic wireless environment.”

The POWDER testbed provides state-of-the-art radio, compute, storage, and cloud resources, as well as the ability to work with and create new network profiles combining a variety of hardware and software frameworks. The software developed for the RAN slicing demo is now available as part of a profile on the platform. It can be re-instantiated with the click of a button and used both to replicate the experiment and to enable further development of xApps and other open RAN technologies.

“The goal of the PAWR program is to create sustainable shared infrastructure assets for advanced wireless research, and we are gratified by the early success of the POWDER platform,” said Gurdip Singh, Division Director, NSF Directorate for Computer and Information Science and Engineering (CISE). “We look forward to welcoming new researchers to the testbed and to furthering the industry’s progress toward more open, efficient, and capable telecommunications networks.”

The PAWR program is funded by the National Science Foundation (NSF) and an industry consortium of 35 leading wireless companies. It is managed by the PAWR Project Office, which is co-led by nonprofit US Ignite and Northeastern University. In addition to POWDER, platforms in the PAWR program include COSMOS in New York City, AERPAW in the Research Triangle area of North Carolina, and ARA, a newly-named rural broadband testbed in Ames, Iowa. The PAWR program also features other resources and facilities including Colosseum, the world’s largest radiofrequency emulator, and OpenAirX-Labs (OAX), a neutral lab environment for the development and testing of a benchmark, open source 5G software stack.

For more information on the PAWR program, visit www.advancedwireless.org.

About the PAWR Project Office (PPO)
The Platforms for Advanced Wireless Research Project Office (PPO) manages the $100 million public-private partnership and oversees the research platforms. The PPO is co-led by US Ignite and Northeastern University, and funded by the National Science Foundation and PAWR industry consortium. The PPO collaborates closely with the wireless research community, local communities, and industry, in part through the industry consortium, in the design, development, deployment, and initial operations of the research platforms. 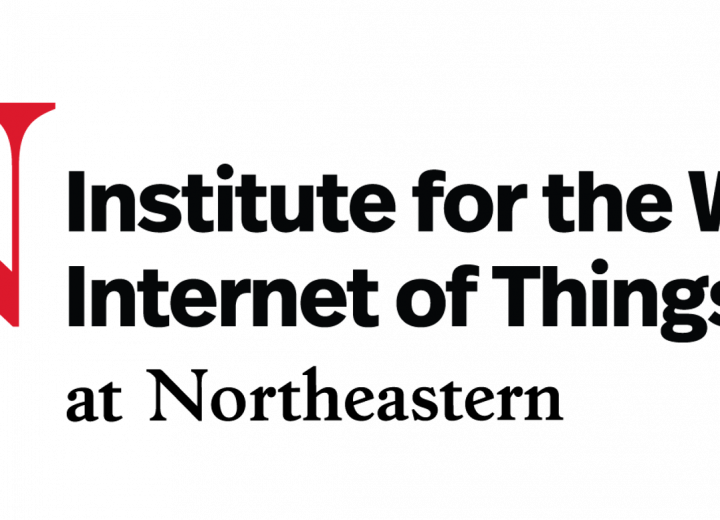 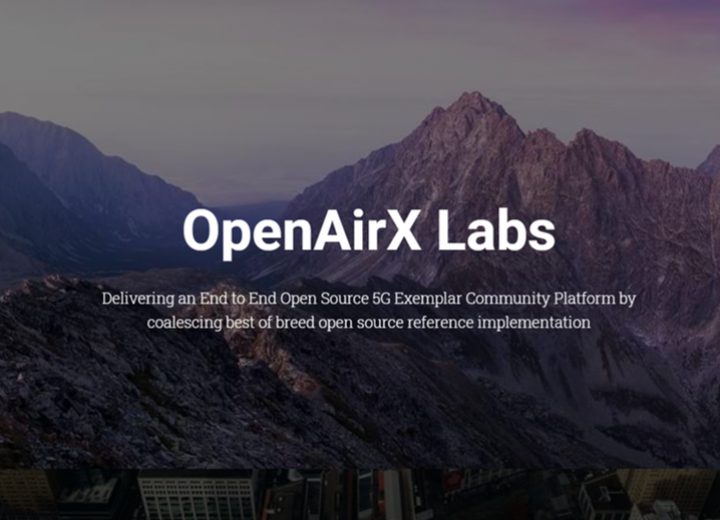