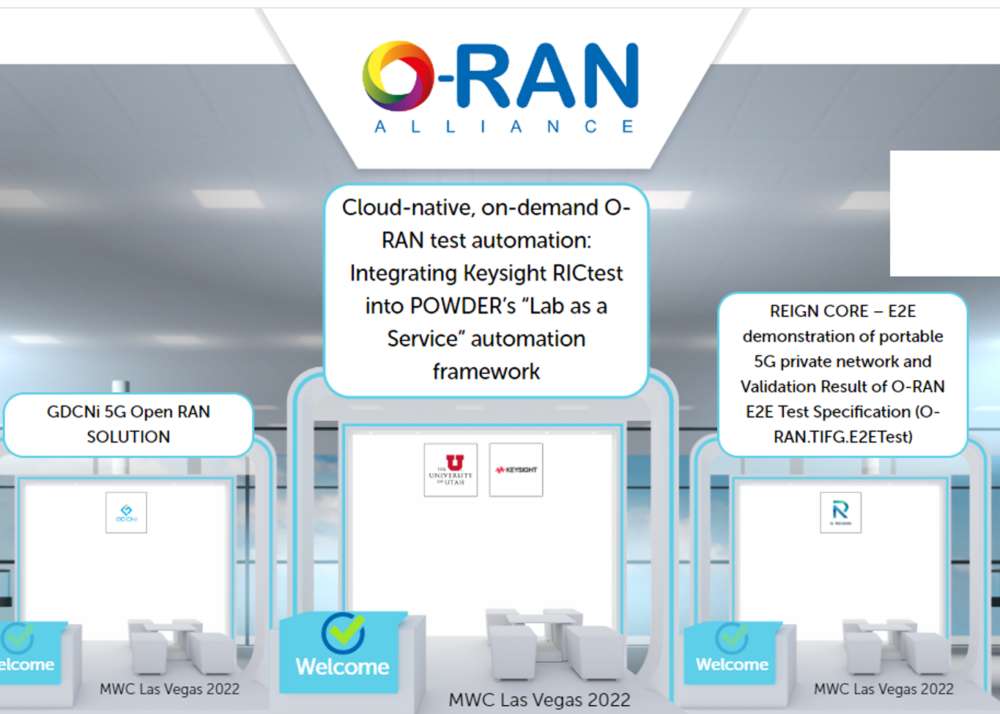 The demo, which is still available as part of the O-RAN Alliance’s Virtual Exhibition, is built on industry-standard automation tools (StackStorm, Ansible) and test software (Keysight RICtest). It uses POWDER’s automation framework to deploy RICtest against an updated version of the Open Networking Foundation’s SD-RAN near-real-time RIC, and illustrates how the process is used to assess performance and functionality of the near-RT RIC in different scale and configuration contexts. 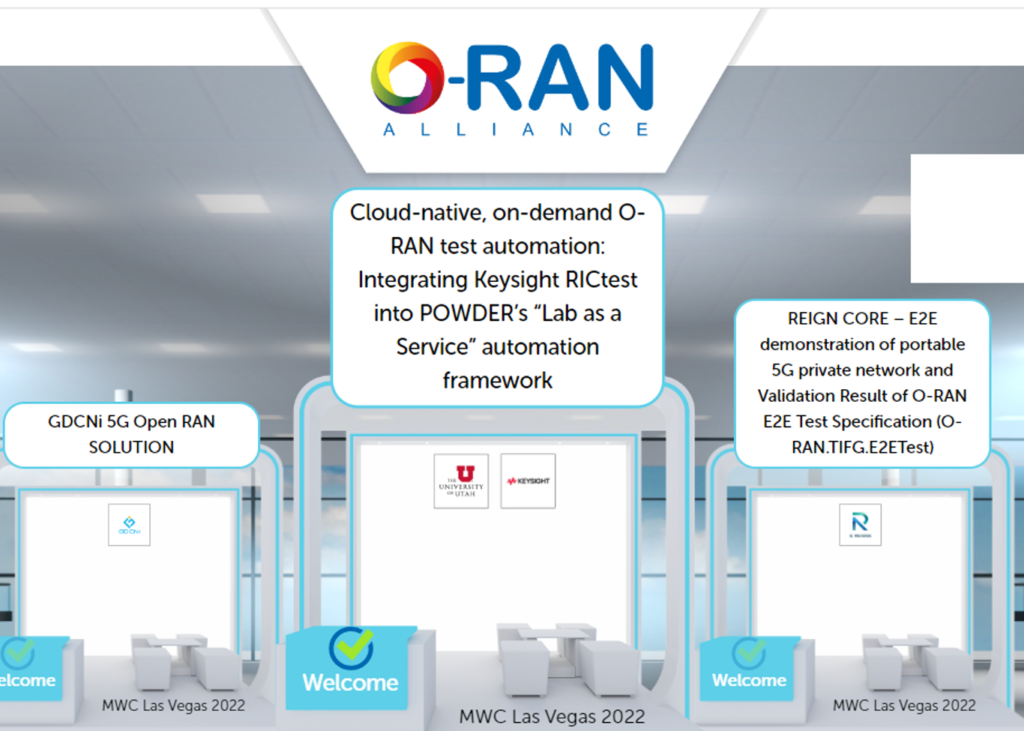 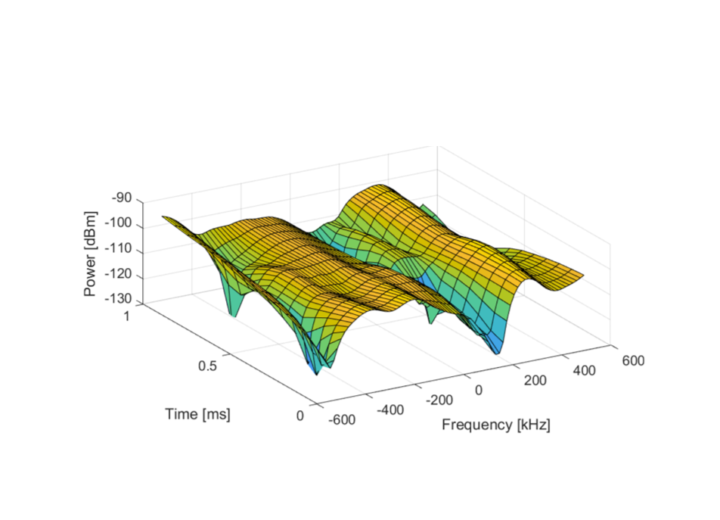 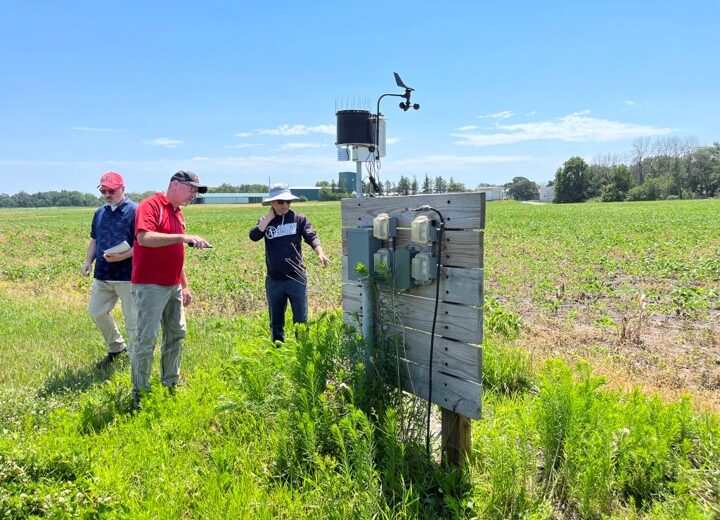 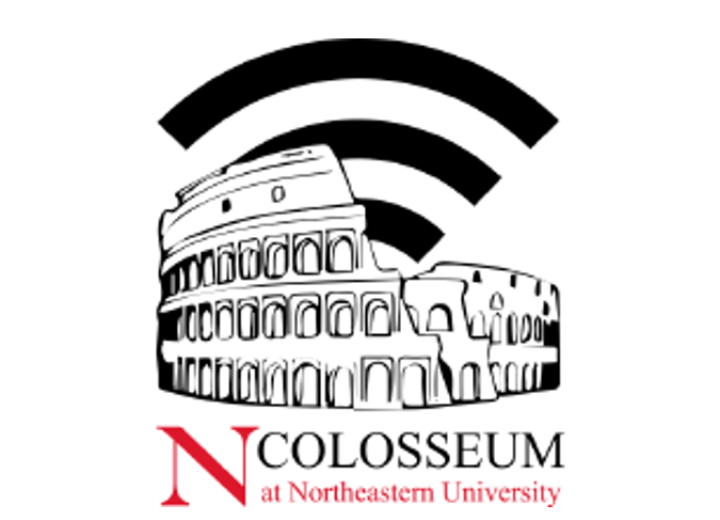